Dr Robert Conville is our newest addition at St Lucia Dental and will be starting as one of our Dentists in August. 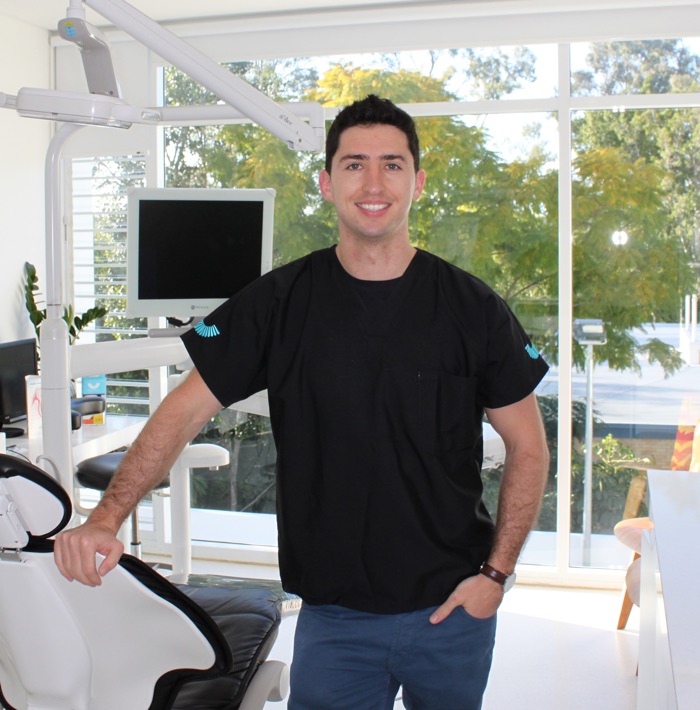 Dr Robert Conville graduated from the University of Sheffield in the UK, with a Bachelor of Dental Surgery.

During his time at the University of Sheffield, Robert was awarded the prestigious Dental Practioner’s Prize in Orthodontics and Paediatric Dentistry.

Robert then successfully completed both parts of the Membership exams for the Royal College of Surgeons, England in 2016.

Dr Conville Graduated in 2014 and spent his first year following graduation working in a busy dental practice in the UK offering a wide range of treatments.

Most notably Dr Conville worked a year as a Senior House Officer in a major trauma and oncology centre for Oral & Maxillofacial surgery.

Since then Dr Conville has been living and working as a dentist in Australia since arriving in September 2016.

Dr Robert Conville enjoys playing for the University of Queensland Rugby Union team and loves to explore and travel on his time-off.

During Dr Conville’s time as an undergraduate, He sat on the British Dental Schools Student Committee as the National Secretary and was a student representative for the British Academy of Cosmetic Dentistry.

“Outside of work I enjoys exploring the outdoors, skiing, playing rugby and traveling the world and seeing new places.”